What are the main steps of weaving a carpet

Preliminary preparations to be completed before weaving […]

Preliminary preparations to be completed before weaving the carpet

Spinning generally uses a hand-operated spinning wheel, which is roughly the same everywhere, but in Gansu, a pedal spinning wheel was used to spun plain wool yarn.

After dyeing, plain yarn becomes colored yarn of various colors. Dyeing is an important process. The raw materials of ancient dyeing are all plant and mineral pigments. The methods of making dyes are different. One method is to put plants in a pot and boil them. After high-temperature boiling, the pigments of the plants are dissolved in water, and the dyes are made It's done. Some plant dyes cannot be boiled in water. For example, the production of indigo involves immersing mature Polygonum indica leaves in a tank. After several days of fermentation, the grass leaves are squeezed out, and an appropriate amount of lime is added to the liquid and then stirred, precipitated and filtered. The blue liquid that flows out is grass indigo.

Plant dyeing needs to add alum, straw ash, vinegar, etc. The production of mineral dyes must also rely on media. There are mainly red alum and sour vinegar. The auxiliary materials play a role in coloring and fixing in dyeing.

Traditional Chinese yarn dyeing is generally boiled and dyed in an iron pan. The depth of dyeing of wool yarn depends on the ratio of water and dye, the water temperature and the length of the dyeing time. Whether the wool yarn is dyed evenly depends on the control of the heat, the mixing of the wool yarn and the quality of the wool yarn. The dyeing process may seem simple, but in fact it is complicated. The skill, experience and conscientiousness of the operator are all important. Colored wool yarns must be twisted before weaving carpets. Most of the carpet weaving yarns are three, four, or six strands. The multi-ply colored yarn should be wound into a ball shape for use in weaving carpets.

Preparation of warp and weft

The pile buttons in handmade carpets are all connected and fixed together by warp and weft threads. Therefore, the choice of warp and weft is very important, it is related to the firmness of a carpet and the softness and hardness of the back of the carpet. 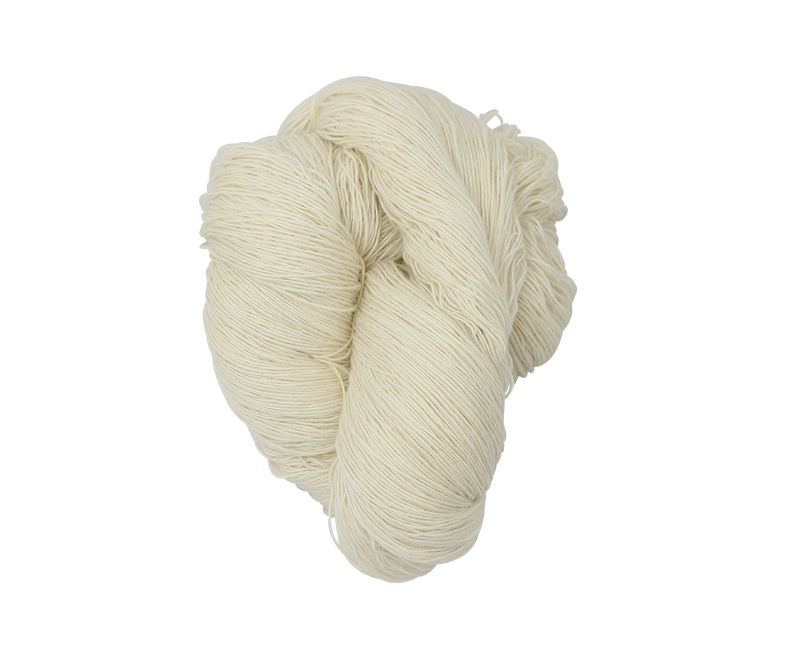 Cotton was not produced in early ancient China, so hemp and wool were mostly used for carpet warp and weft. Since the Southern Song Dynasty, Indian cotton was introduced to China, and Huang Daopo in the Yuan Dynasty brought cotton cultivation and weaving skills from Hainan to the Central Plains. The warp and weft of the carpet began to use cotton, hemp, and wool. Since the end of Ming Dynasty, the carpets in the Central Plains and Northwest China have basically used cotton warp and cotton weft. The exception is Tibetan carpets. Cotton yarn entered Tibet relatively late. After the British invaded Tibet from 1 to 1990 and opened commercial ports in Yadong and Gyangze, cotton yarn from Britain and India could enter Tibet. However, there are very few carpets used for warp and weft, and they are only used in palaces, monasteries and noble carpets. After Tibet's peaceful liberation in 1950, the central government unified the supply of cotton yarn to Gyangze and Lhasa carpet factories. After that, Tibetan carpets generally used cotton warp and cotton weft. Before that, Tibetan felts were mostly wool warp and wool weft.

Early warp and weft yarns were hand-twisted. Nowadays, people can still see people holding spindle twisting in Tibet and Northwestern China. This twisting method has a history of more than 3,000 years.

Nowadays, when making handmade carpets, we should refer to the color artwork and the large-scale drafts for weaving carpets. However, when the ancient folk carpet craftsmen weave a carpet, they did not have a pre-designed pattern. They only relied on the mind’s memory of the various patterns they saw in life. The workers weave according to the formula, so that they can weave beautiful carpets. Carpet pattern design is a key step in taking the carpet as its aesthetic function. The first step is the small draft design. This work is full of the hardships of artistic creation. The designers design beautiful works according to the market and the artistic style required. After completing the creation of the small draft, a one-to-one large-scale layout is carried out according to the needs. The requirements for this draft are very rigorous. It must meet the requirements of the production process and maintain the spirit of the small draft design. It is divided into three processes. First, release the draft according to the specifications from small to large; then mark the color and weaving process requirements on the completed draft; finally, send it to the carpet weaving workshop after review. The color of the carpet is ever-changing, and the big draft cannot be a color draft. Therefore, according to the commonly used colors of the carpet, it is summarized into nearly 400 colors between 201 and 599, which are divided into red, yellow, beautiful, and leaf. , Green, blue, grass, camel, brown and other color groups (four to seven gradations from light to dark) are added to the weaving process requirements, such as the embossing in the art style and the plain convex style, geometric patterns, and text patterns. The craftsmanship diagram (with the number of nodding paper as the coordinate diagram), and the specifications of the carpet should be clearly marked (with a shrinkage rate of one to three percent). Therefore, the big draft of the carpet pattern cannot have the slightest error, otherwise it will have a great impact on the entire process.

Views: 205
PREV: What are the selection skills of carpet
NEXT: Carpet Yarn Basics